Stochastics are technical momentum indicators which compare an asset's closing price to its price range over a given time period. Stochastics are oscillators and their sensitivity can be controlled by adjusting the time period or using a moving average of the result.

Stochastics are calulated based on this formula:

C = the most recent closing price
L14 = the low of the 14 previous trading sessions
H14 = the highest price traded during the same 14-day period.

The %K line is often referred to as the Fast Stochastic and the %D the slow stochastic.

Crossovers occur when the %K line intersects the %D line.

Divergence refers to the difference between the %K line and the %D line - an increasing divergence can provide a signal of a reversal.

Video Overview of the Stochastic Crossover Alert System with AutoTrading 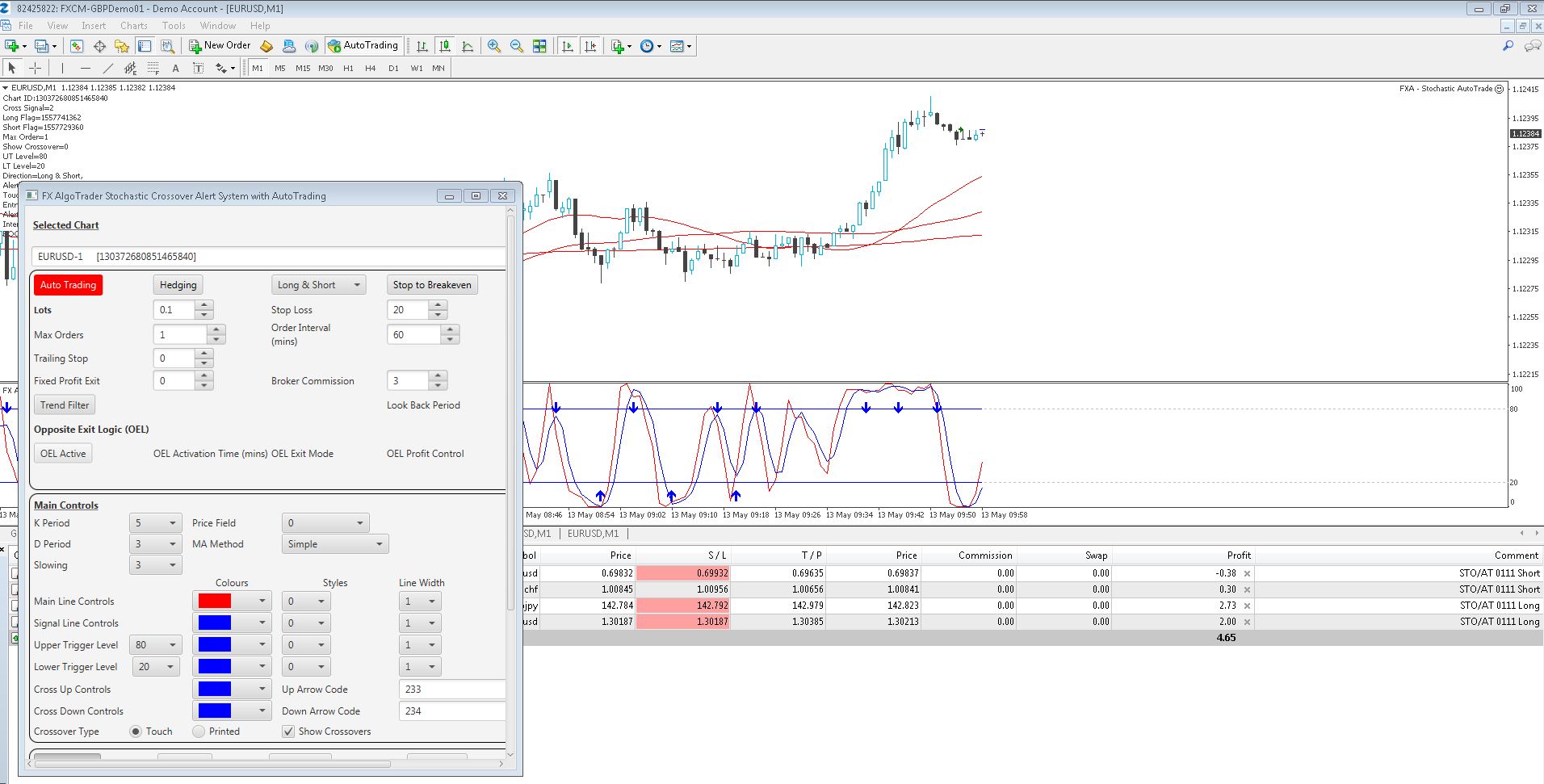 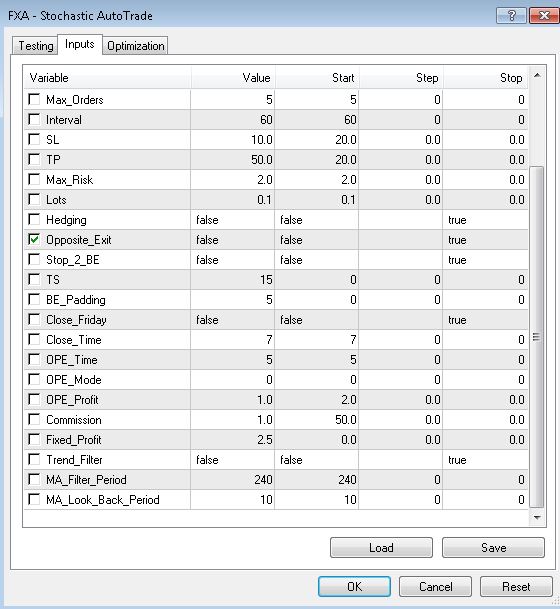